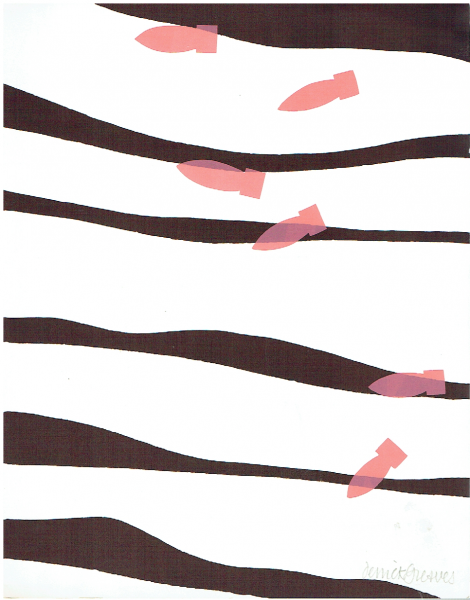 Derrick Greaves is one of the most eminent British painters of the last half century. Greaves initially gained acclaim in the 1950s, when he represented Britain at the Venice Biennale along with the other ‘Kitchen-Sink’ painters with whom he was associated: John Bratby, Edward Middleditch and Jack Smith.

His work has developed from the social realism of the 1950s to a more heraldic style that paralleled 1960s Pop Art, from an imagery based on nature and observable fact to more studio-bound imaginative constructs.