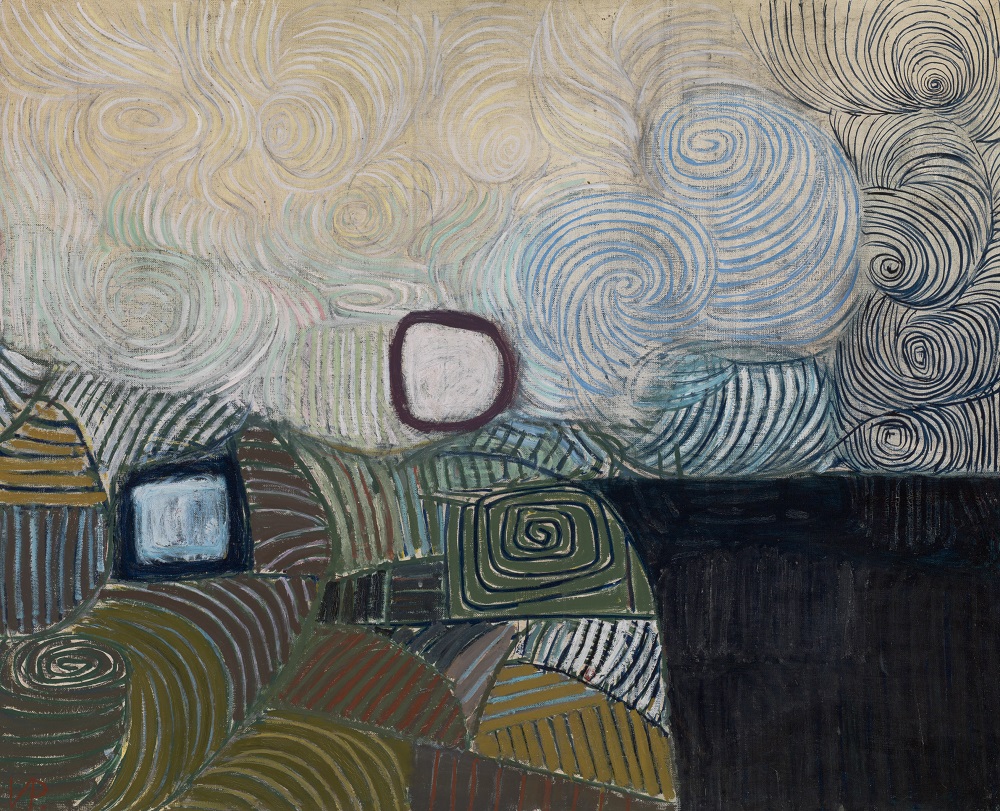 In the late 1940s British artist Victor Pasmore (1908–1998), then one of Britain’s leading figurative painters, reinvented himself as one of the foremost exponents of abstract art. This major exhibition focuses for the first time on this radical change of direction in the artist’s career, later described by art historian Herbert Read as ‘the most revolutionary event in post-war British art’.

Through 50 works the exhibition explores the progression of Pasmore’s work between the 1930s and mid-1960s, and his experimentation towards a new pictorial language and representation of reality.

A publication has been produced to accompany the exhibition, and is available to order here