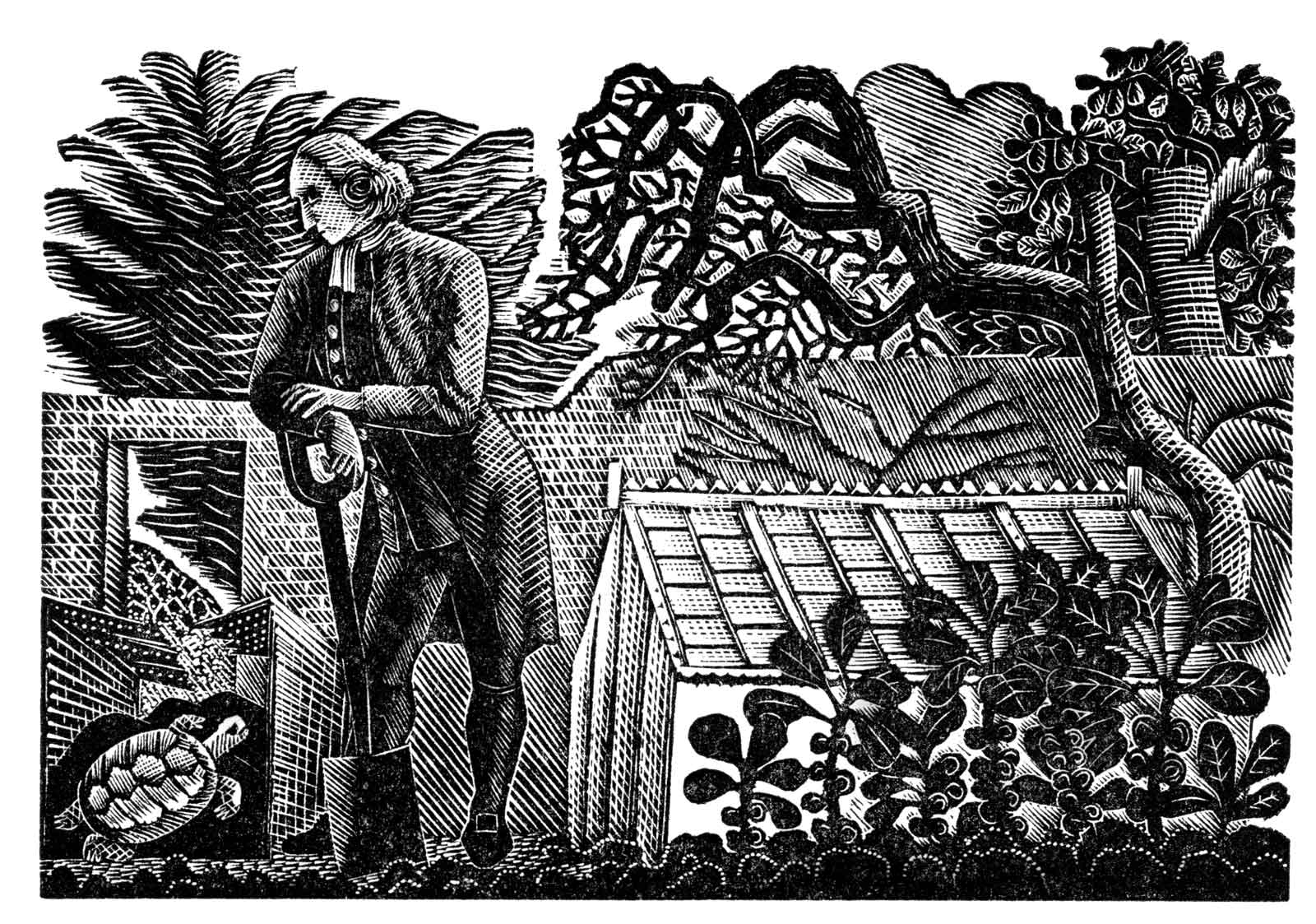 The natural world as seen through the eyes of Eric Ravilious, John Nash, John Piper and other artists.

Since its publication over 200 years ago Gilbert White’s The Natural History and Antiquities of Selborne has inspired generations of naturalists, writers and artists.

Gilbert White (1720 – 1793) was one of the first naturalists, influencing both Charles Darwin and David Attenborough. His seminal work The Natural History and Antiquities of Selborne also inspired generations of artists and writers, including Samuel Taylor Coleridge, Virginia Woolf, Eric Ravilious and John Nash.

White’s Natural History recounts his daily observations of the animals, birds and plant life found on his doorstep in Hampshire. It was an immediate success upon its publication in 1789 and has never been out of print. It has over 300 editions, many of which were illustrated by an array of exceptional artists.

This free exhibition reveals the many different visions of Selborne and its wildlife inspired by White’s writings, created by artists such as Thomas Bewick, Eric Ravilious, John Nash and Gertrude Hermes. It includes original prints, blocks and rare first editions.

Bewick’s work later inspired 20th century wood-engravers such as Eric Fitch-Daglish, John Nash and Gertrude Hermes. While these artists beautifully rendered the flora and fauna of Selborne, artists such as Ravilious and John Nash focused of man’s interactions with nature, creating timeless scenes of country life.. These include amusing incidents such as John Nash’s illustrations of curious women taking a liking to a toad at a dinner party. Other artists chose to illustrate the surrounding landscapes, including John Piper’s atmospheric watercolours of Selborne Church.